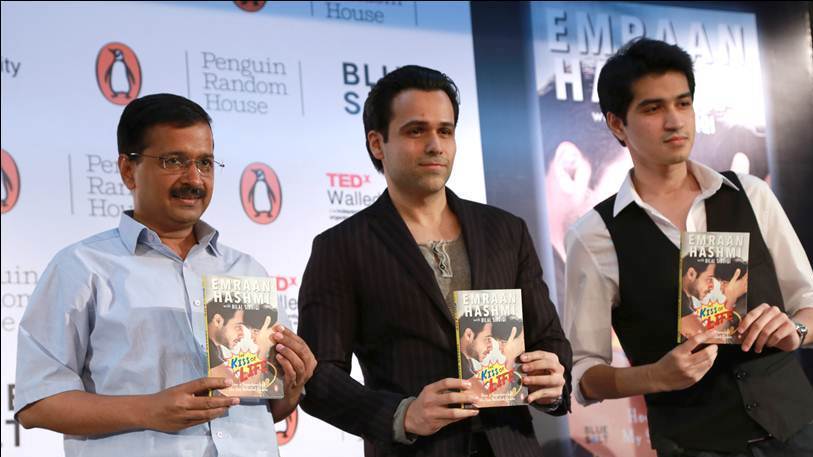 The book talks about the hard moment that Emraan and his wife faced when they get to know their son has cancer at the age of four in the year 2014.

It is scheduled to be released next month by Penguin India.

In the book Emraan has shared his experience with everyone saying Aayan has taught me “never give up” and also said that his wife helped him a lot in recovering from this incident, as he believes women are more emotionally strong and during that tough time she showed extra ordinary strength . 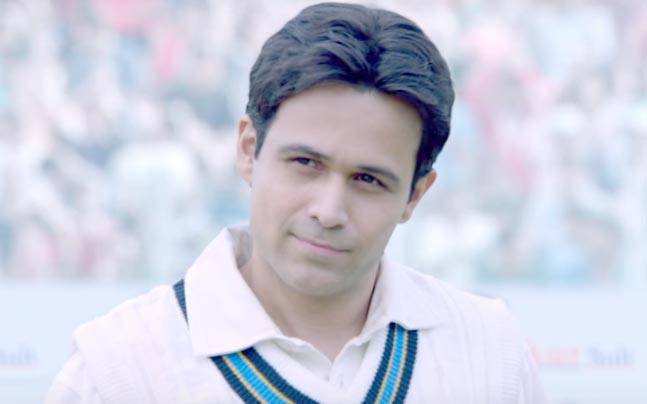 The actor recently completed shooting for “Azhar”, a biopic on former Indian skipper Mohammad Azharuddin, which will hit the screens on May 13, 2016.