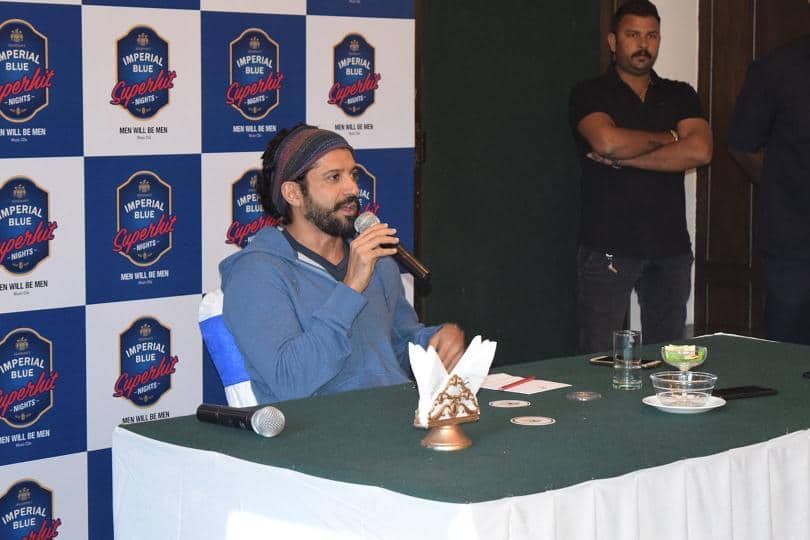 Indore, 6thJanuary, 2018:  Indore is in for an‘electrifying musical night’ as the latest season of Imperial Blue Superhit Nights dazzles the city with an enthralling performance by Farhan Live. India’s most-loved rock star, Farhan Akhtar and his band will take over the stage tonight at Rangoon Garden and mesmerise the audience with his biggest hits.

Taking the multi-city music series to new heights, Farhan Akhtar, along with his band of skilful musicians will include renditions of some of his notable and well acclaimed songs on stage including ‘Rock On’, ‘Senorita’, ‘Dil Chahta Hai’, ‘Atrangi Yaari’, and ‘Zinda’. Promising to charm their fans with their magnetic energy, feet tapping numbers and a spectacular performance, Farhan Live is set tohit all the right chords with their fans at this musical feast.

Raja Banerji, Assistant Vice President, Marketing, Pernod Ricard India, said “Imperial Blue Superhit Nights surpasses its own benchmark every year. An amalgamation of the very best voices from Bollywood, the fourth edition is proud to feature multi-talented Farhan Akhtar with ‘Farhan Live’. Weare confident that this collaboration will help us take the grandeur of the platform a notch higher. As he travels through the country, we promise to mesmerize you with his power-packed live performances.”

Farhan Akhtar, said, “Being on tour is every performer’s dreamI am looking forward to perform for Imperial Blue Superhit Nights tour in Indore.” 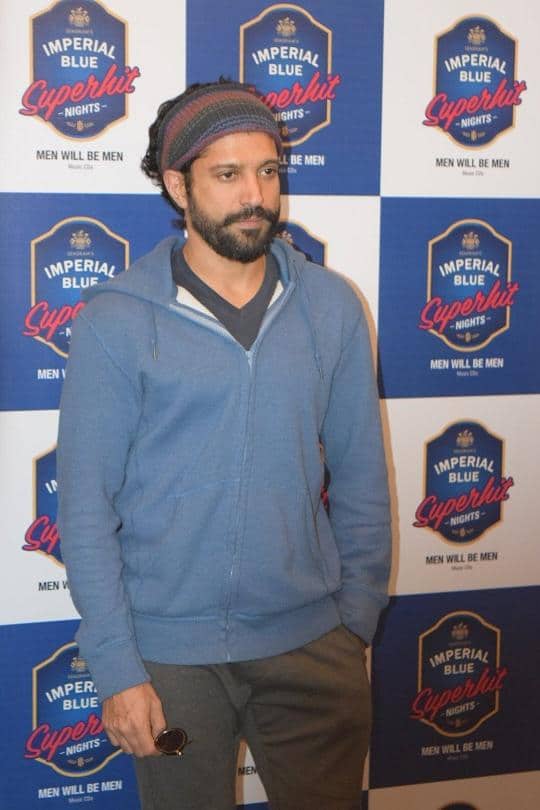 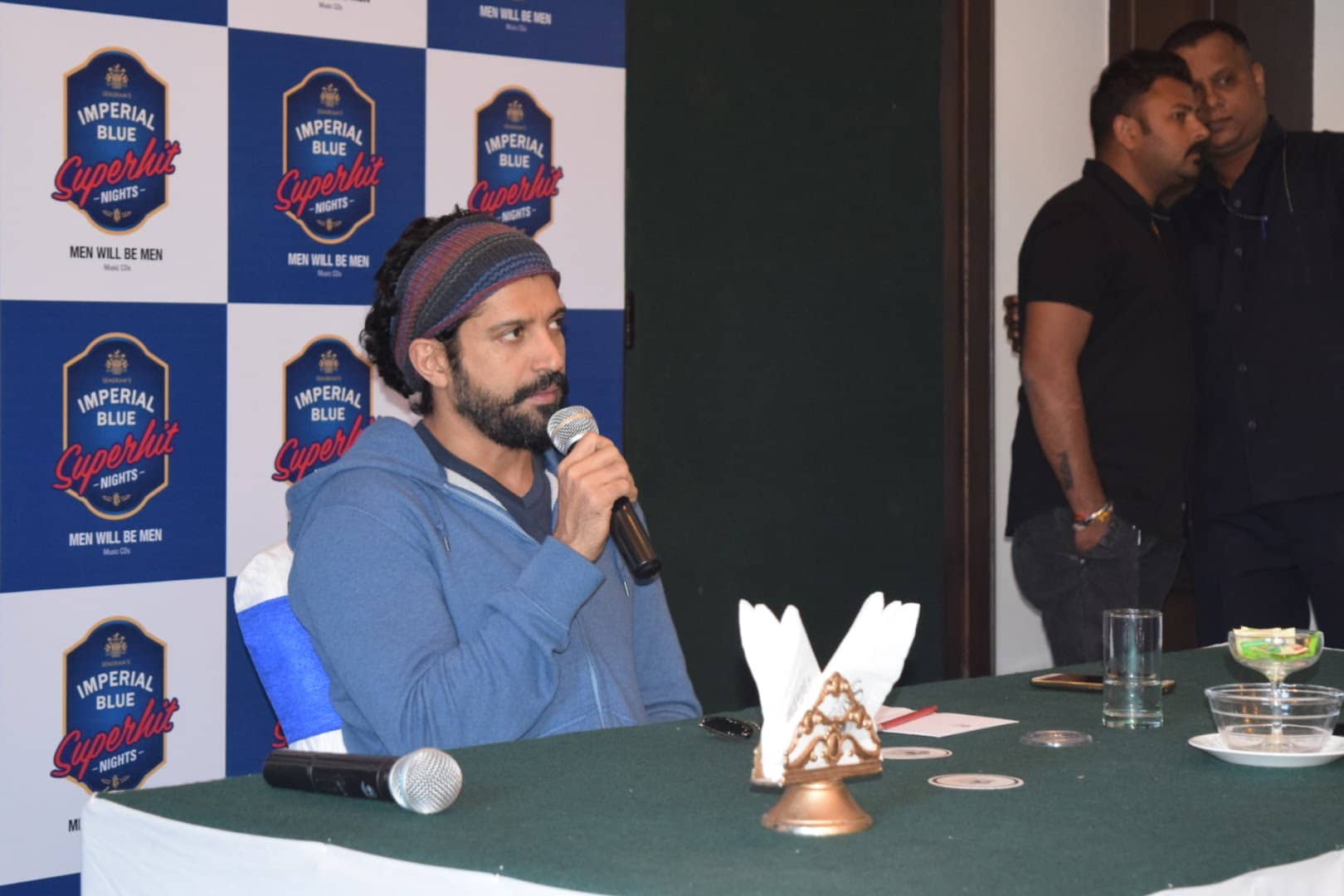