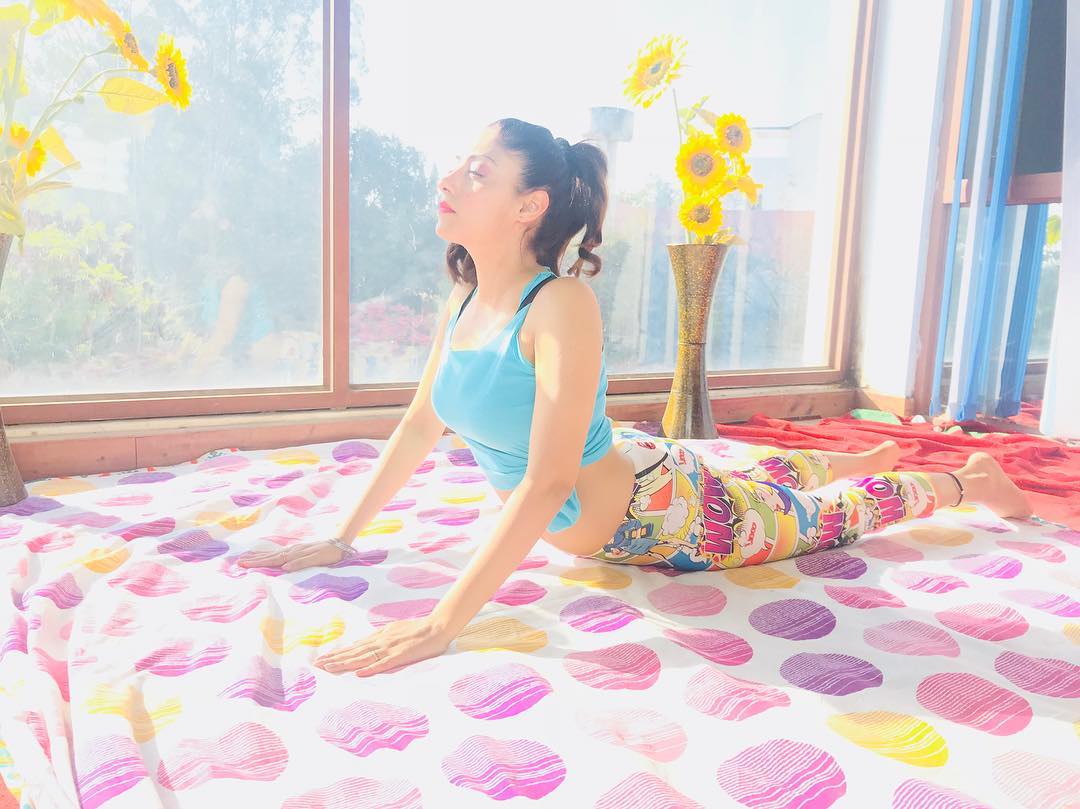 Mumbai: After the huge success of ‘Game Over’ multi-talented and super alluring Gurleen Chopra is all set to hit the silver screen with Dev Sharma in her upcoming movie. Her upcoming film will be written, directed and produced by Vinod Chhabra. And it seems she is already serious and is showing some real strength at the gym. Gurleen had been posting her fitness videos and workout pictures on a famous photo sharing app Instagram.

This ravishing beauty with Punjabi background has already been featured in various multilingual blockbusters and was last seen in ‘Game Over’ along with Rajesh Sharma. She had also worked along some industry stars such as Om Puri, Gurpreet Ghuggi, Babbu Mann and Jimmy Shergill. From her workout videos, it clearly seems that the star is putting all her efforts in her upcoming project and we shall all be ready to see her in a new transformation. Giving us some serious fitness goals she has been posting photos of some serious yoga moves sporting a crop top and printed pants. In one of her post captioned “Some people rest on SUNDAYS I DON’T”, she is seen doing core exercises while wearing black t-shirt and pants, emphasizing how determined she is for her upcoming movie.The star talks about how she has been preparing herself for this movie from hitting the gym to diet plans and following hardcore workout plans.

The actress has earlier performed in various Tamil, Punjabi, Hindi, Telugu, Marathi, and Kannada. She started her journey in a Hindi film. She was declared Miss Chandigarh when she was in class XII.  For her upcoming film, we wish her plenty of luck and wishes that her hard work at gym pays off. 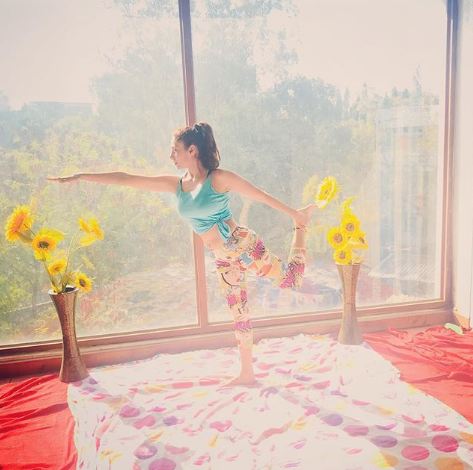 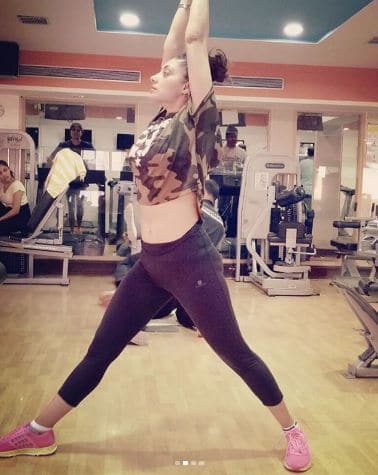