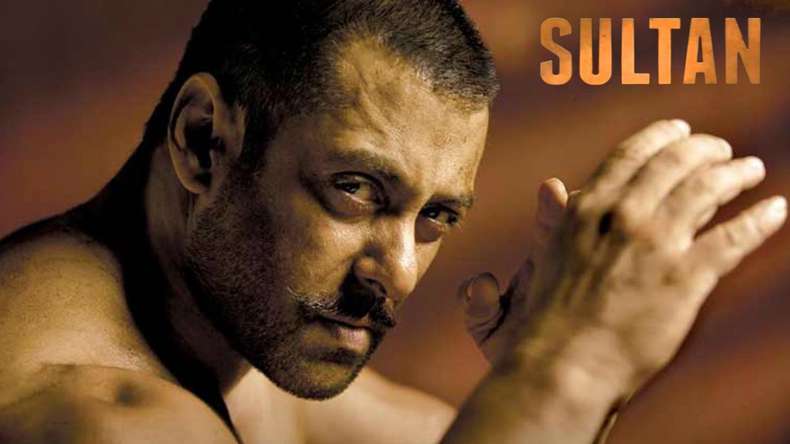 Trailer of Sultan is out and viral, but does it give out too many details about the film.

The trailer of the film should tell about the plot film but not the complete story of the film.

Though the trailer of Sultan is very interesting and people were eagerly waiting for it. But sadly, it gives out a lot of details about the film. When we say a lot, we actually mean a lot. In fact, complete story of the film is somewhat clear from the trailer.

In the film Salman Khan will be seen as Sultan Ali Khan. He will be playing a role of a national level Indian wrestler who went on to win Gold medal at Olympics. Anushka Sharma is playing the role of his love interest, who is also a wrestler and national level champion too. The trailer of the film shows their love story as well as journey of Sultan’s journey of redemption from being promising sportsperson to a national and international champion to falling down to nobody and then again rising to be a champion.

The film is produced by Aditya Chopra under the banner of Yash Raj films and directed by Ali Abbas Zafar.

Things that trailer clear about the film.

He falls in love with a female wrestler i.e. Anushka Sharma

But, for Sultan his final goal is to win gold medal at Olympics

Probably, after the win he becomes arrogant 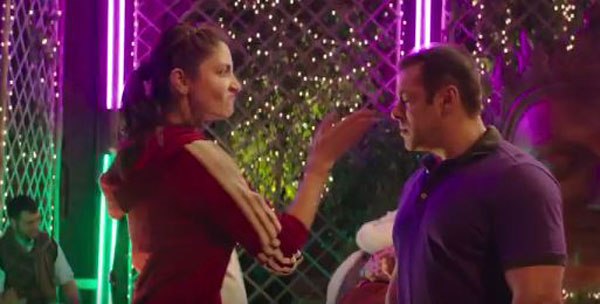 He adopts a common man lifestyle, far away from spotlight 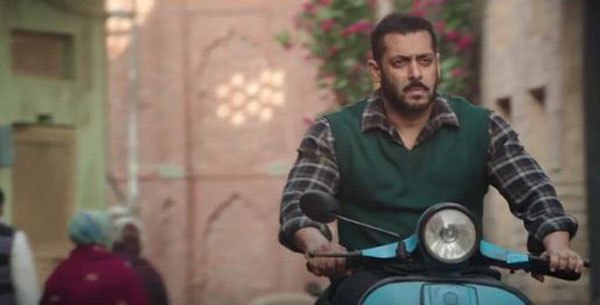 Maybe Anushka returns to his life and inspires him to return to fame, so instead of wrestling he opts for MMA.

But, due to lack of practice he has lost his perfect wrestler body 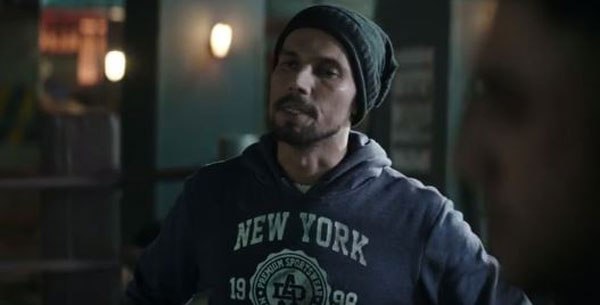 Thus the training sessions are started

Soon it is time for the MMA contest to begin

Watch the trailer and decide yourself.